Best Places to Raise a Family in Washington 2021 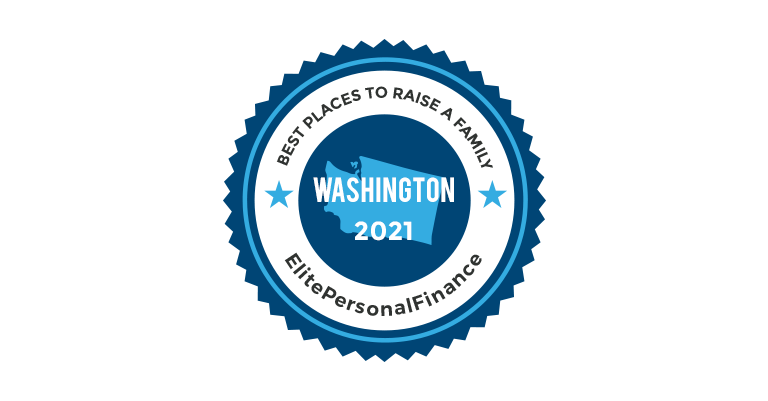 The State of Washington is the north-westernmost state in the continental part of the US. Named after legendary George Washington, it is the 18th largest US state with 71,362 square miles and the 13th most populous state with 7,530,552 people. The capital is Olympia (50,302 residents), while the largest metropolitan area is the Seattle metropolitan area, home to almost 4 million people.

The landscape of Washington is dynamic and eye-catching. Diversity can be seen everywhere: mountains, glaciers and bays, ocean, forests, fjords, plains, and even Mount Rainier volcano.

In a word, Washington is a great state for young couples who want to start their family life and provide the best opportunities for their children.

Best Places to Raise a Family in Washington 2021 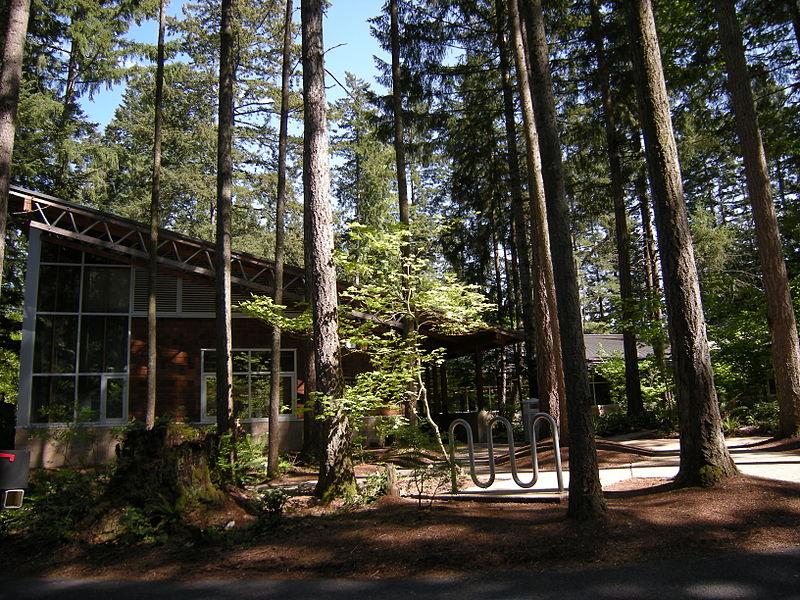 This town, located in King County, has already been on our list of the best places to raise a child in the US. Maple Valley is a beautiful American town, home to 26,214 people. Its residents are protected by King County Sheriff’s Office, which enables all the families to feel safe, keeping crime in check. Both children and their parents will enjoy spending time in beautiful areas in and around the town, such as Lake Wilderness, the Cedar River, and many others. 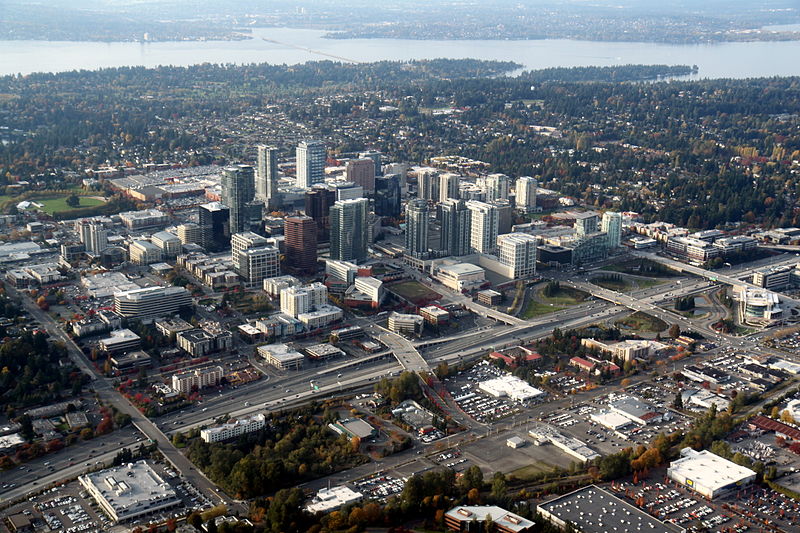 With 143,703 residents, Bellevue is the third-largest city in Washington and the most populous on this list. This city is located in King County, and along with Maple Valley, it makes King County proud. Economic growth is one of the biggest advantages of Bellevue. Expedia and T-Mobile have recognized its great possibilities and placed their headquarters there. We honestly hope that our list will make even more companies settle in this city. 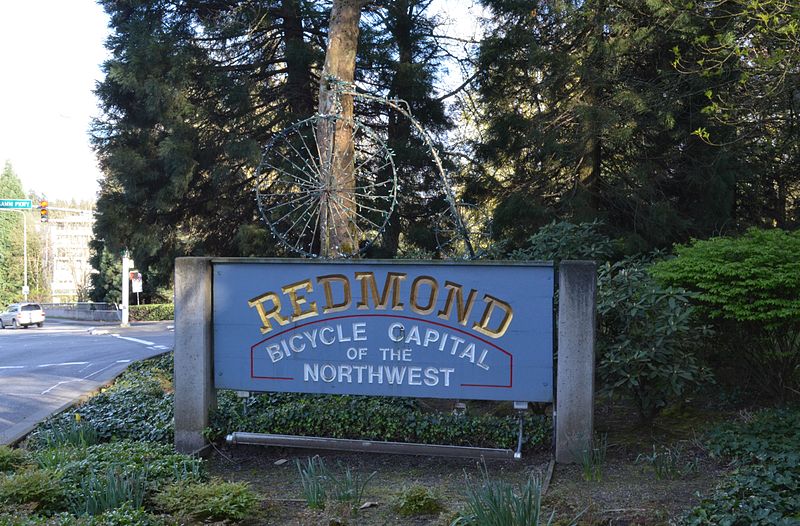 One more town in King County definitely puts this county at the top regarding the best areas to raise a family in Washington. Redmond is only 16 miles away from Seattle, a great location for all the people who want to live close enough to a big city. In Redmond, there was a 33% population increase from 2000 to 2010 (60,560). Today, Redmond has 63,889 residents.

The headquarters of Microsoft and Nintendo of America are located in Redmond, which provides a solid ground for all those new in town looking for a job.

Redmond can boast its velodrome, which is the only one in the state. Parks and recreational areas are places of gathering, where families spend their time together in nature. 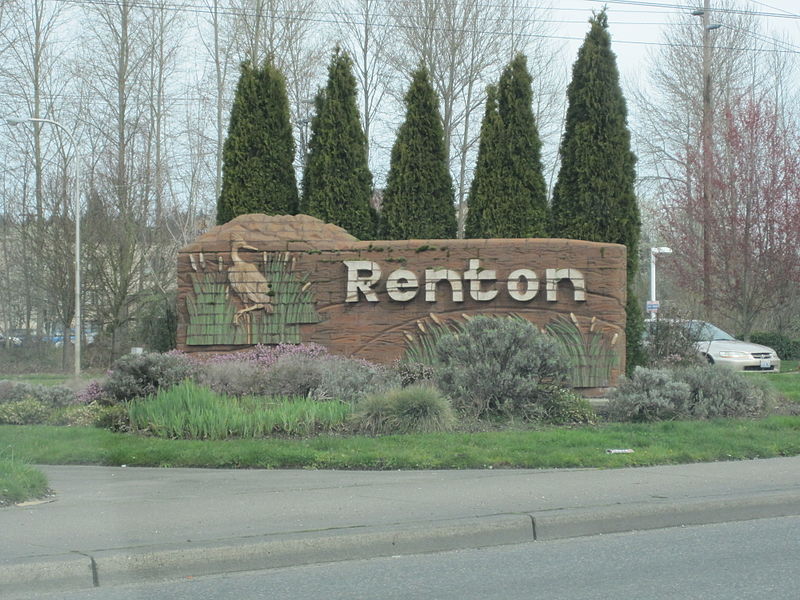 It is not a surprise anymore that Renton is located in King County as well. Home to 102,470 Americans, this town boasts great economic conditions with many businesses and factories, such as IKEA and Boeing Commercial Airplanes Division, which can be very interesting for people who want to live in a safe but developed city. It is important to add that many high-quality schools are located in Renton, which will be important to bear in mind for all those who think of their children’s future.

Finally, believe it or not, Selah is not located in King County. In fact, it is in an adjacent Yakima County, making this part of Washington State very safe for families raise. With 7,839 residents, it is the least populous town on our list. However, it rightfully deserved its place in the top 5 places to raise a family in Washington. Its peaceful atmosphere will make you want to settle and spend at least a part of your life here.

Dear parents or parents-to-be, we sincerely hope this article will be helpful when you start thinking about the places where you want to settle and raise your family. If you have any suggestions about other places in Washington, post them in the comments below.

Also, feel free to send us original images of these places! We will post them. That way, your favorite town will look better on our site.