Safest Places to Live in Florida 2022 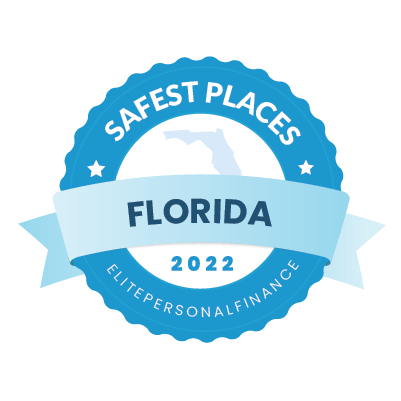 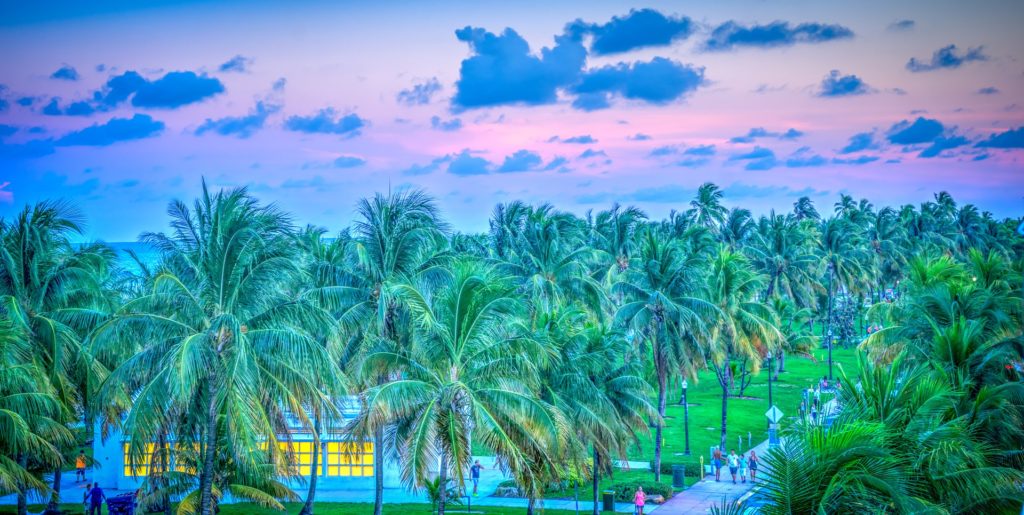 Spring break student parties, sunbathing on Miami beaches, tropical climate, and palms, surfing… These are the most common images that we associate with Florida. But this state in the southeast of the US is so much more than that.

With over 20 million residents, Florida (the land of flowers) is the 3rd most populous US state, right after California and Texas. A great part of its territory is a peninsula, so Florida has the longest coastline of all the states. The Gulf of Mexico and the Atlantic Ocean surround it, influencing its wonderful and severe climate. You can see amazing animal species in Florida, such as the American alligator, American crocodile, Florida panther, and manatee, which you can’t find anywhere else in their natural habitat in the United States.

Florida’s capital is Tallahassee. The most populous city is Jacksonville, while the most populous urban area is the Miami metropolitan area. Multiculturalism is extremely prominent in Florida, largely because it is home to many people originating from Cuba. Like European people’s culture, there are also other influences, which, along with all the aforementioned factors, give Florida a truly unique place among all US states.

This way, safer cities got the lowest score, and those more vulnerable to crimes got higher scores.

The cities that did not report crimes to the FBI and those under 5,000 residents were not included in the list.

Crime Score in All Cities in Florida 2022

Is your city safe enough? Are you worried because of your city’s crime rate? Do you have any thoughts on safety levels in the country?