Safest Places to Live in Iowa 2021 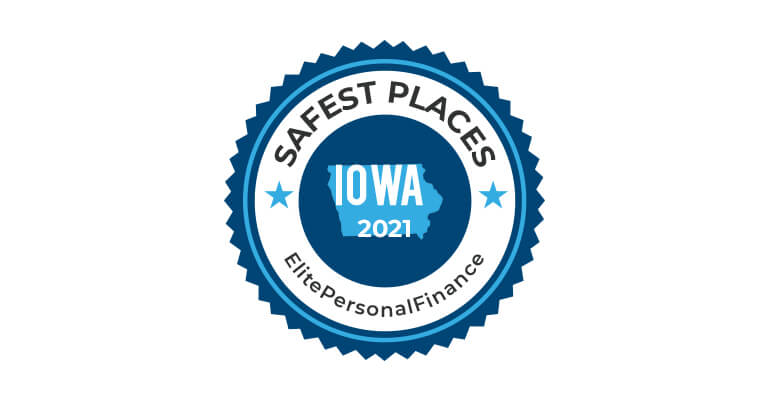 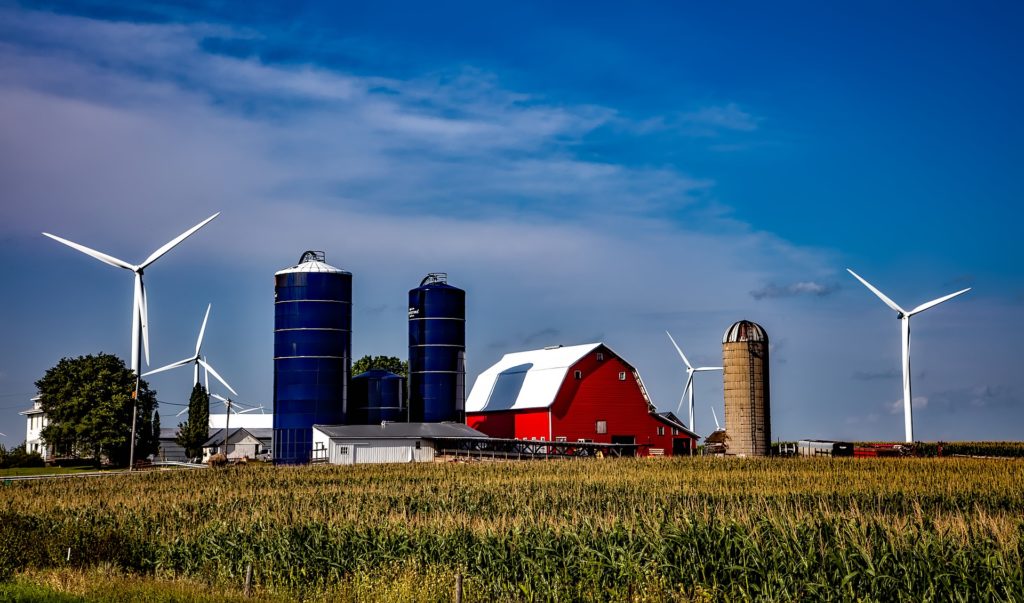 Iowa is a state situated in the Midwestern region of the United States. It borders Wisconsin, Illinois, Missouri, Nebraska, South Dakota, and Minnesota. However, the territory of Iowa itself is bordered by the Mississippi River on the east and the Missouri River and the Big Sioux River on the west.

The presence of three great rivers and the fact that there are many plains in Iowa (or rather, Iowa itself is a big plain) create perfect corn cultivation conditions. That is why Iowa is the corn capital of the United States. It produces three times more corn than Mexico, for instance, which says a lot about the importance of this state’s agriculture for the entire United States. However, Iowa’s economy depends on diverse fields, such as advanced manufacturing, financial services, processing, information technology, biotechnology, and green energy production.

The capital and the largest city of Iowa is Des Moines, with around 215,000 residents. Iowa is the 30th most populous state in the US, with over 3.1 million residents.

Crime Score in All Cities in Iowa 2021

In case your city didn’t make our list, you can take a look at our full list of Iowa cities.

Safest Places to Live in Mississippi 2021

Safest Places to Live in Arkansas 2021