Safest Places to Live in Oklahoma 2021 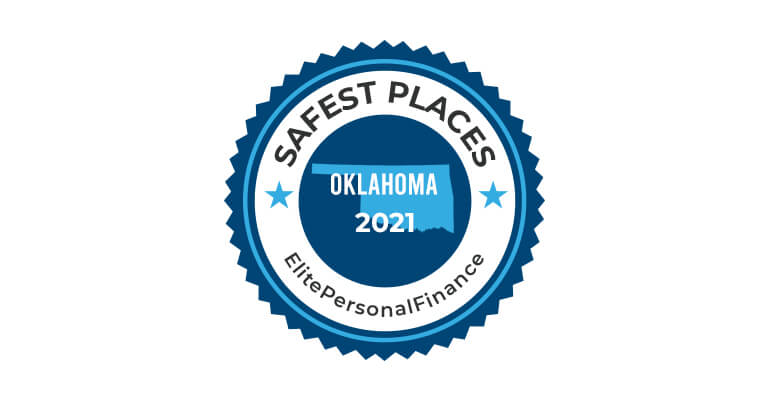 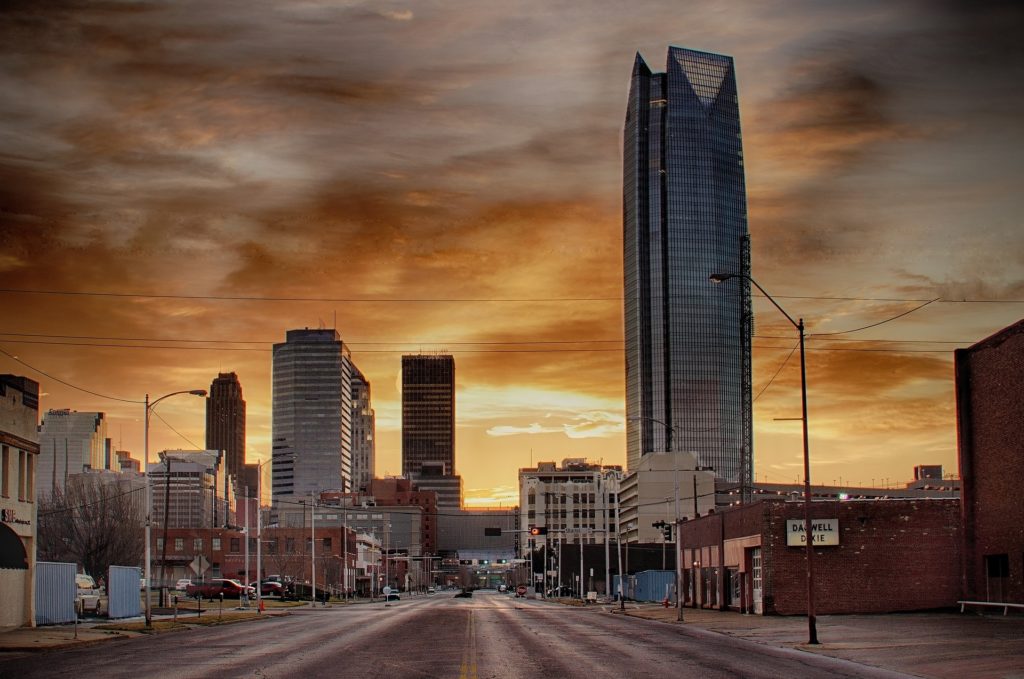 Located in the United States’ South Central region, the biggest part of  Oklahoma lies in the U.S. Interior Highlands, Great Plains, and Cross Timbers. One of Oklahoma’s nicknames is the Sooner State, which refers to when white settlers claimed the best land pieces before the state’s official opening.

Almost 4,000,000 people are living in Oklahoma, which makes it the 28th most populous state. The capital of Oklahoma is Oklahoma City, which has over 600,000 residents.

Crime Score in All Cities in Oklahoma 2021

In case your city didn’t make our list, you can take a look at our full list of cities in Oklahoma.

Safest Places to Live in Massachusetts 2021