Safest Places to Live in Virginia 2021 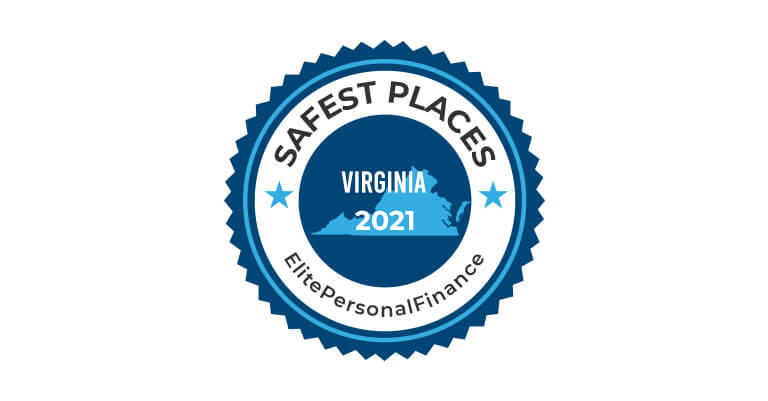 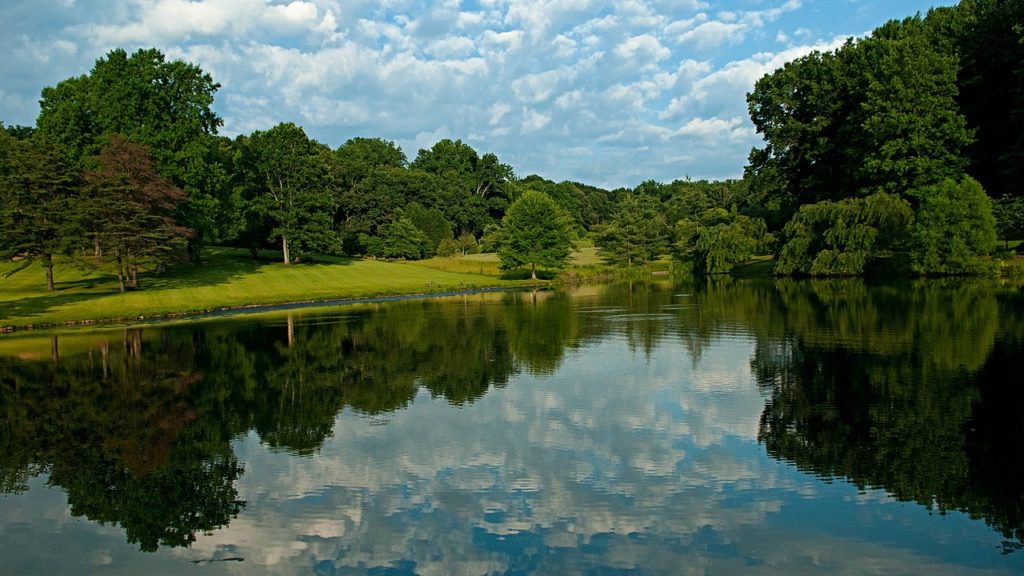 Virginia is located in the southeast of the United States, between the Atlantic Coast and the Appalachian Mountains.

It was the first colonial possession, hence its nickname the ‘Old Dominion.’ Another nickname of Virginia is the ‘Mother of Presidents’ since as many as eight US presidents were born there, more than in any other state. Being the first colony, it had had a very turbulent history. It played critical roles in the American Revolutionary War and the Civil War.

Virginia’s capital is Richmond, while the most populous city in Virginia Beach, with around 450,000 people. Virginia is the 12th most populous state, with close to 8,5 million residents.

Crime Score in All Cities in Virginia 2021

In case your city didn’t make our list, you can take a look at our full list of Virginia cities.

Safest Places to Live in Delaware 2021

Safest Places to Live in Tennessee 2021

View All Studies [toc] Do you know how much student debt there is in your town? Each year, Americans seem to set a record for student debt. Now, this figure stands at over $1.5 trillion, with more than 44 million...

[toc] Located in the United States' northeastern region, Maine is the easternmost state. It borders New Hampshire, the Atlantic Ocean, and Canadian provinces New Brunswick and Quebec. With over 1.3 million residents, it is the 9th least populous state. Maine's...