Safest Places to Live in Kansas 2021 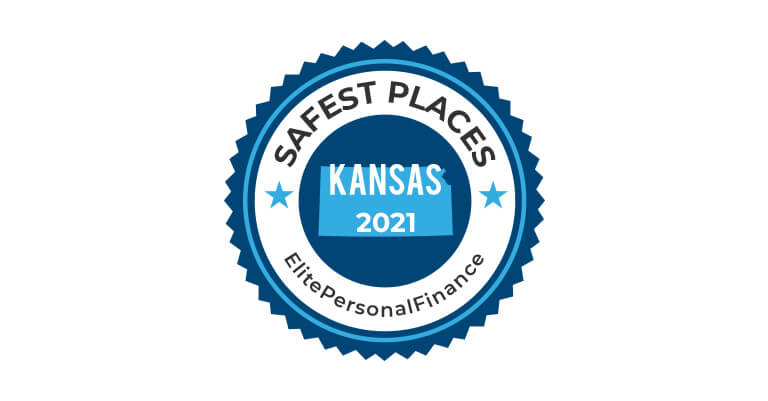 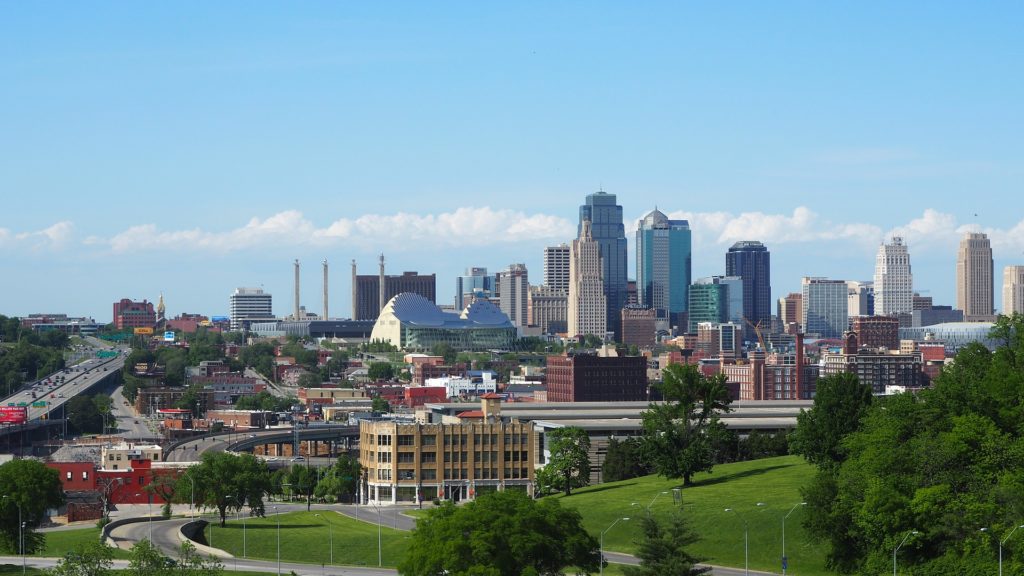 Located in the Midwestern region of the United States, Kansas borders Missouri, Oklahoma, Colorado, and Nebraska. Kansas is the 35th most populous state, with over 2.9 million residents. Its capital is Topeka, but the largest city is Wichita, which is home to around 390,000 people.

After being home to Native American tribes for centuries, Kansas was settled by European settlers. It officially became a state in 1861. After the Civil War, its population grew very fast because immigrants converted the prairie into farmland.

The economy of Kansas depends mainly on agriculture, and in fact, this state is one of the biggest agricultural producers in the entire US. It produces great quantities of wheat, corn, sorghum, and soybeans.

The cities that did not report crimes to the FBI and those with a population under 3,000 were not included in the list.

Crime Score in All Cities in Kansas 2021

In case your city didn’t make our list, you can take a look at our full list of Kansas cities.

(Other sites don’t include places with under 3,000 residents, but we included them.)
These are the results that we got:

Safest Places to Live in Idaho 2021

Safest Places to Live in Nebraska 2021